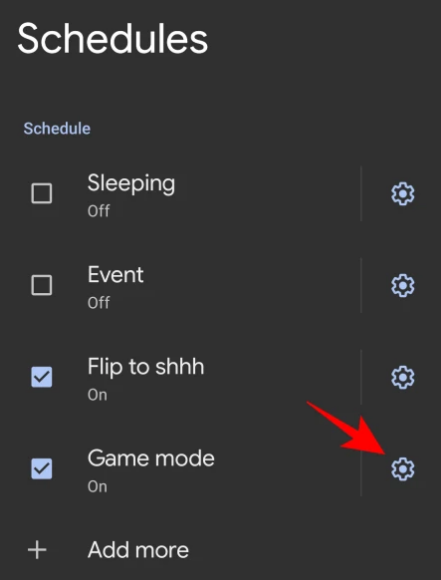 a secret feature in the Android 12gaming mode
830
Share FacebookTwitterWhatsAppPinterestEmail