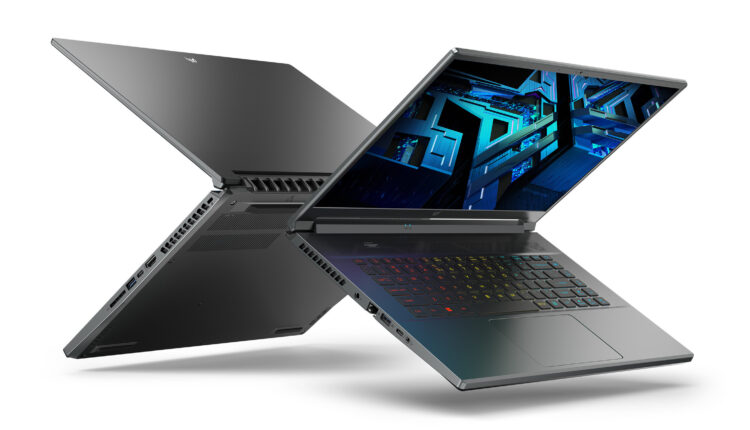 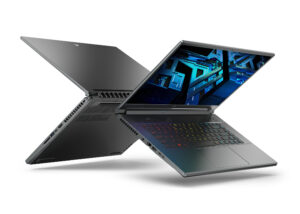 Go full throttle with the Acer Nitro 5 gaming laptop in either 15 or 17-inch models – whether using it as a laptop for casual gaming or ranking up online. 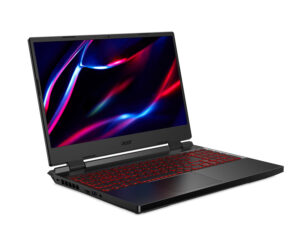