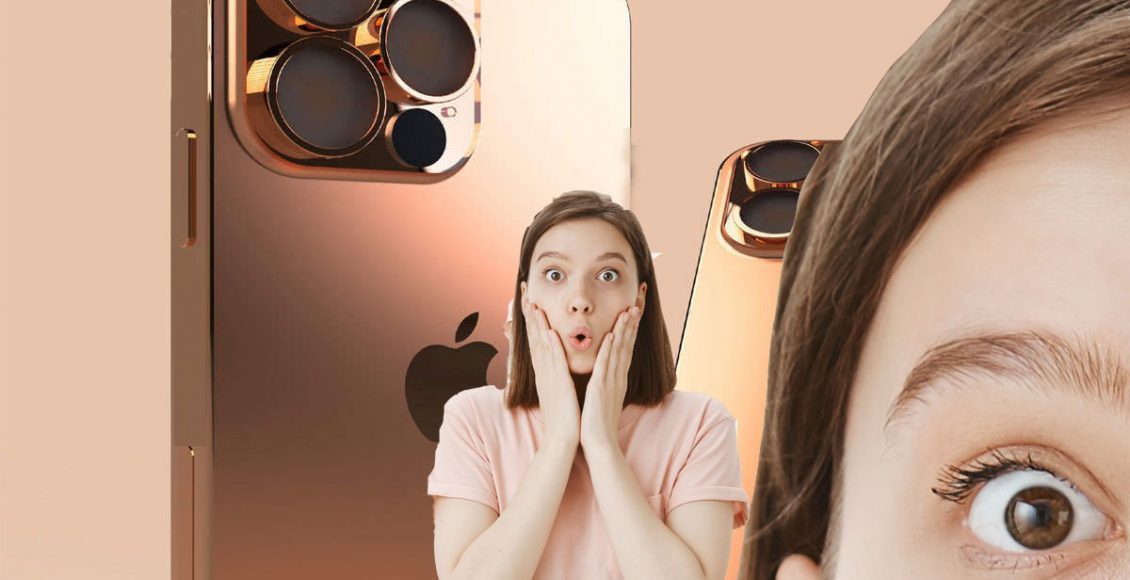 Will Apple be able to surprise with the iPhone 14?

This is the question that must be asked by many users. Iphone 14 is invented to be compared to the previous generation.  It was mainly invented to improve many already existing points. However, it will be necessary to wait several months before being fixed. The new iPhone 14 should not see the light of day before the end of the year 2022.

when the iphone 14 will be released ?

So far,  the  exact time  has not been officially announced  by Apple. However, it is not too difficult to anticipate, the company has had a very specific timeline for several years. Traditionally, Apple holds two major conferences each year. The first, called WWDC, is primarily intended to deliver new software such as new updates for the operating systems that  is installed on your Apple devices. During these conferences, the next versions of iOS were revealed, as was the case in June 2021 with iOS 15.

What will the price of the iPhone 14 be?

What will be the price of the iPhone 14 ?
Apple was able to surprise in 2021 by unveiling a variety of different iPhone 13 whose characteristics seemed a bit superior to those of its predecessor, while keeping the same price list. If the company decides to keep this momentum, it could well be that the next range of iPhone 14 also has the same prices, namely:

Information to be taken with a grain of salt, since according to tech specialist Mark Gurman, Apple could well upset its range of devices for 2022, by giving up the mini model. Pending further information, it is still possible to benefit from the previous iPhone 13, the first promotions of which should soon arrive

would we have an iPhone 14 mini?

This is one of the many questions that remain unanswered concerning the next iPhone 14.  As a reminder, the iPhone 12 mini had very disappointing sales for Apple, despite good performance and a very practical small size. The firm still tried again by unveiling in September 2020 a new iPhone 13 mini whose ambitions remained the same as on the previous generation: to offer a classic iPhone in a reduced model and at a more accessible price. We will therefore have to wait to see if the public is more seduced by this new version compared to the previous one.

as stated by the specialist journalist Mark Gurman at Bloomberg, Apple would provid the idea of ​​again offering four different models of iPhone 14 for 2022. The company would however skip a mini version and instead present another more high-end model : the iPhone 14 Max, which would be between the classic 14 and the 14 Pro.

Barring  for a real surprise, it would be surprising if Apple didn’t unveil a new iPhone 14 Pro Max by September 2022. This highly advanced models, allows you to take advantage of all the advanced Apple technology for an optimal experience on a brand smartphone. As a reminder, the iPhone 13 Pro Max in particular has an additional image sensor dedicated to the zoom lens, a larger size, and an unprecedented 1TB of storage. According to several journalists and industry insiders, Apple will try the same again. In 2022, by introducing the new iPhone 14 Pro Max with high performance characteristics.

What new features for the iPhone 14?

Although it is still a little too early to comment on the future features of the iPhone 14, the leaks are already starting to arrive! Several journalists and insiders like Jon Prosser specify that Apple would (finally) remove the upper notch on the front of the phone, to replace it with a simple hole that would be used for the sensor of the selfie module. This news will delight many Apple consumers, which remains one of the few manufacturers to still have a large panel for its photo sensors on the front of the device.

News is also expected from Touch ID, the fingerprint unlocking technology that Apple abandoned several years ago in favor of Face ID. If many Android manufacturers now offer an unlocking system directly integrated under the screen, Apple has been working on this technology for some time without achieving a suitable result. We will have to see if the company manages to integrate this into the iPhone 14 or if we will have to wait a little longer to review Touch ID on an Apple smartphone. unfortunately, iphone 14 ca not be bypassed . read about bypass process