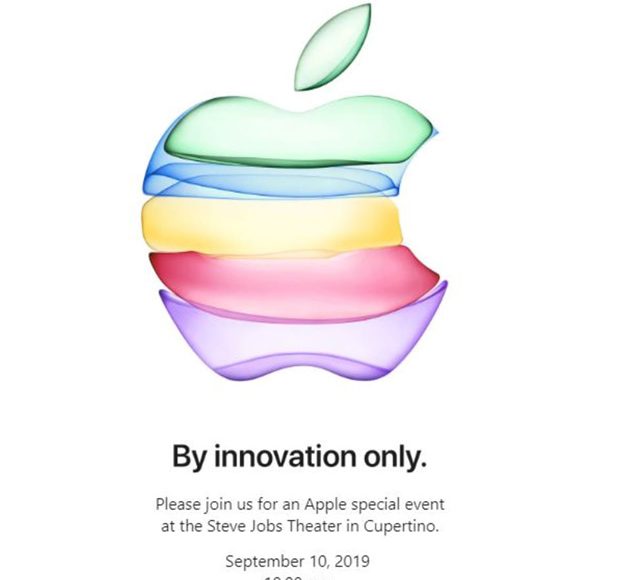 a315f touch not working after update